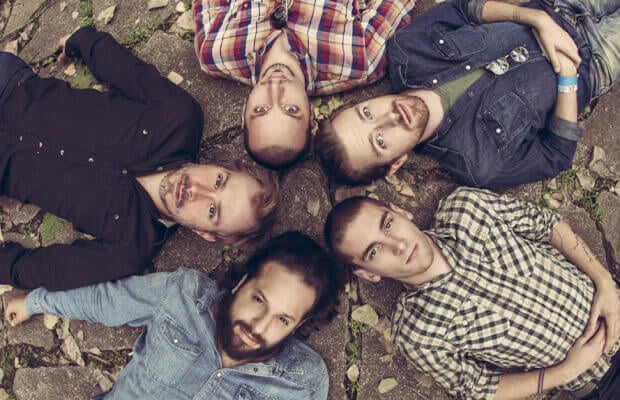 Today Performer is excited to premiere the second in a three-part series chronicling the making of the new Hollis Brown album, 3 Shots. The New York rock band is one of our faves, and these clips provide a fascinating look behind-the-scenes with commentary from the musicians, producers and managers who played a role in its creation.

FULL TRACK DEATH OF AN ACTRESS