PHOTO GALLERY & SHOW REVIEW: Imelda May Live At The Paradise

Performer photographer Matt Lambert caught Imelda May live at the Paradise Rock Club in Allston, MA last night. Here’s what he had to say…

“Playing to a sold out crowd on a weeknight isn’t an easy feat, but Irish musician and at times jazzy singer/songwriter Imelda May proved it can be done and done with style.

The anticipation grew waiting for the Irish queen of rockabilly to take the stage a bit past 10pm. Her band was engaging as was May herself, who paced around the stage while jovially telling stories in between songs, even confessing to the crowd that she had mistaken a US mail box for a trash can. The set spanned her 4-album catalog and included some new songs off of Tribal, her latest record streets here in the States on September 23rd. For her encore, May came out with bass player Al Gare to do a ukulele cover of “Dreaming” by Blondie and included a tag of “Where Everybody Knows Your Name” (the Cheers theme.)

Imelda May does rockabilly proud and her vocal talent does not pigeonhole her into one genre at all. She will hopefully continue to be relevant for a few decades to come. A highly recommended show if she comes to your area.” 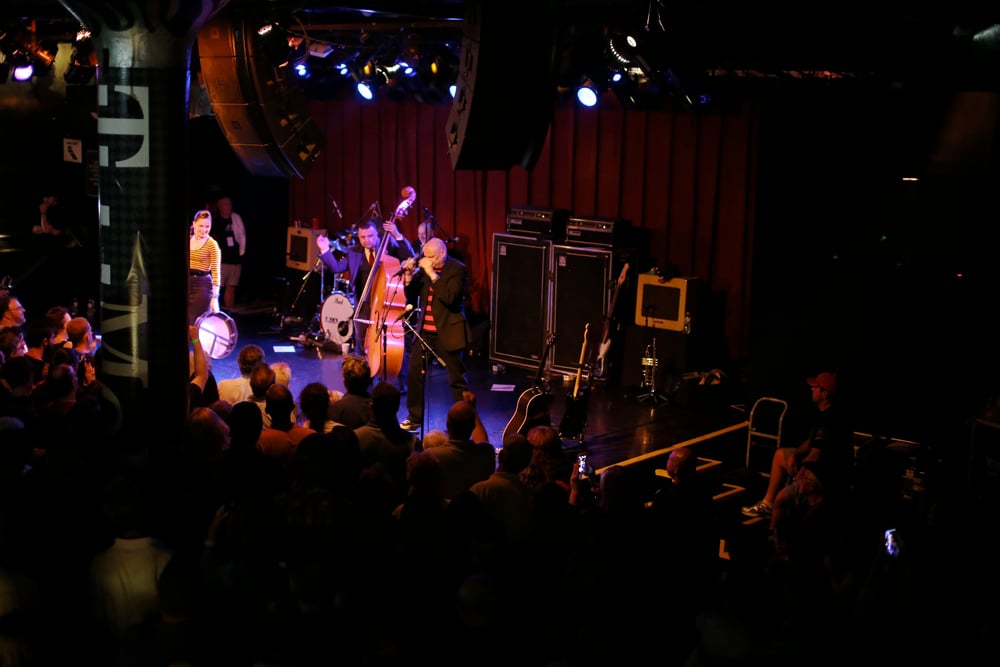 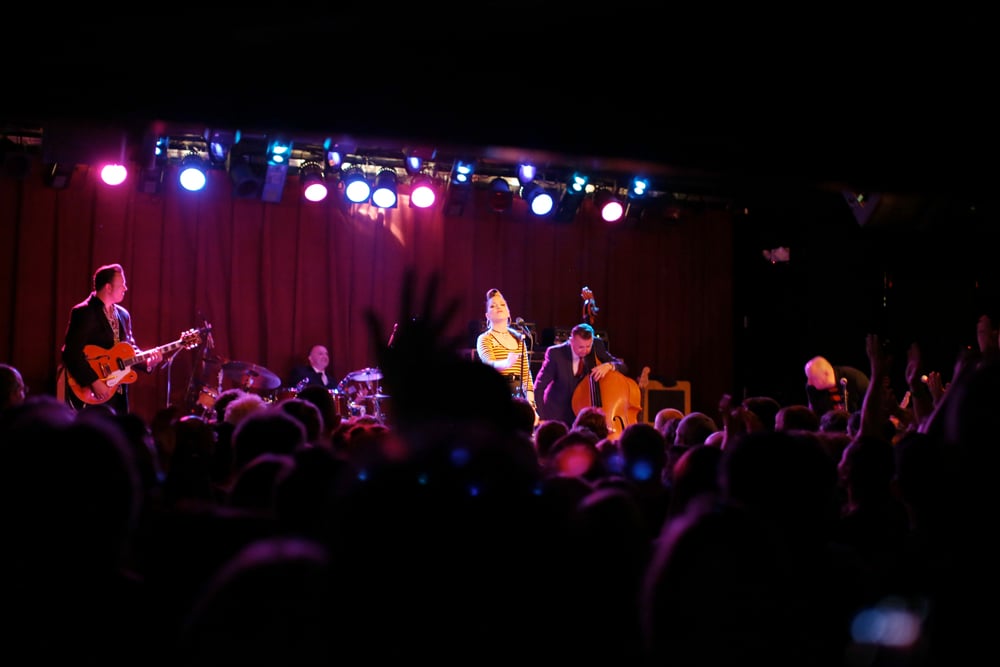 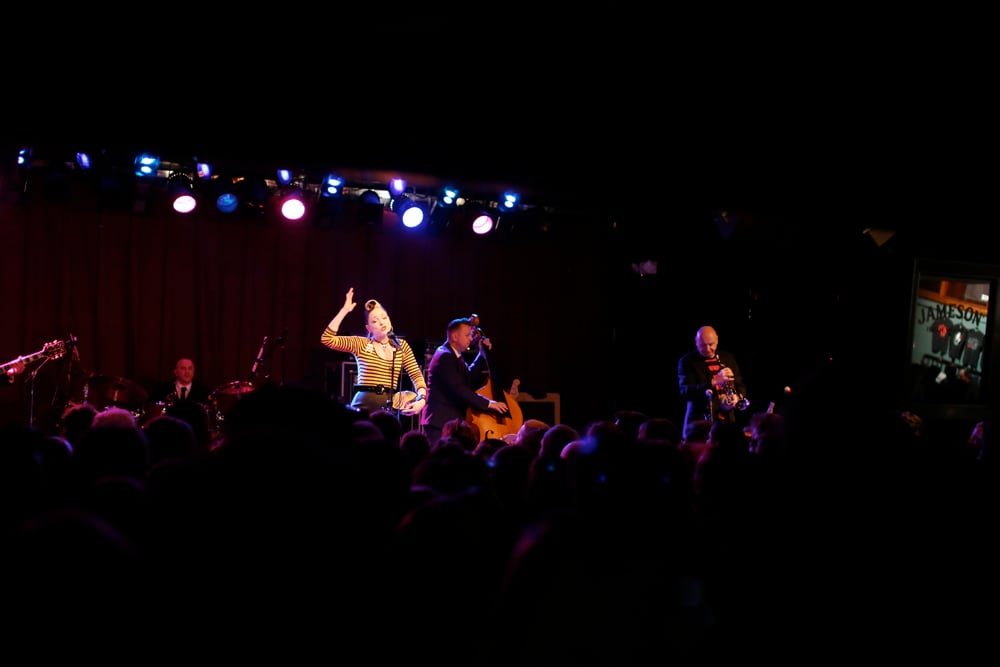