Home / New Music and Video / Interviews and Features / Lady Lamb: How to Write an Album to Tour Behind

Lady Lamb: How to Write an Album to Tour Behind Lady Lamb Discusses Writing An Album to Give Touring a Purpose

Navigating the beautiful abandon, enviable burden, and inevitable analysis of loving, Tender Warriors Club is an unyieldingly raw release from indie rock artist Lady Lamb.  A nomadic adventure both in its catalyst and creative process, the singer-songwriter said she poured out her lyrics while wandering the globe and had gotten the idea of intentionally creating the album to allow for her to take a North American tour.

“I wrote the majority of it just traveling around the world. It made me feel really fulfilled and at peace,” Lady Lamb, who goes by Aly Spaltro off stage, explains. She settled into a friend’s studio space in Sweden to put down tracks and produce the EP solo, and considers this record a return to her earlier, resourceful roots in music: “I really loved recording this last record, it really took me back,” she says.

As a young video rental store clerk in her Maine hometown, she’d take advantage of the solitude after hours and lock herself in for all-night experimental recording sessions. From overnight overtures at her Clerks gig to crafting handmade packaging to sell her homespun recordings at the local record store, eventually Spaltro took her ambitions to the Big Apple in 2010. She and producer Nadim Issa turned out her first official studio record, Ripely Pine, in 2013 on Brooklyn’s Ba Da Bing Records. Issa and Spaltro teamed up again when she co-produced her sophomore effort, After, in 2014. She was then snatched up the same year to join the illustrious roster at Mom + Pop Music, which includes indie darlings Courtney Barnett, Ingrid Michaelson, Andrew Bird, and more.

“These songs served as a path for myself that making a conscious effort to stay tender, and be kind and patient towards myself when handling my own fears is the most fruitful way to maneuver them in personal relationships,” she wrote about the album.

“Tender Warriors Club is not just a collection of songs. It is meant to serve as an emblematic space for people to relate in the shared interest of emotional vulnerability, using music as the collective form of self-expression. It is my hope that this work and concept can be a reminder to both myself and others to find the courage to remain sensitive through emotional challenges. I’d like to bring these themes into intimate spaces musically, without amplification or a traditional stage, as a means to connect through the aforementioned concept that striving to express oneself with tenderness is ultimately a strength.”

Dubbed “The Living Room Tour,” Lady Lamb hit the road at the beginning of 2017 and will be touring throughout the spring: an unconventional approach since Spaltro actually wrote the album to have a reason to tour, rather than touring to support the release. Her travels have featured both traditional shows and a series of more intimate, personal performances in spaces from art galleries to actual living rooms. 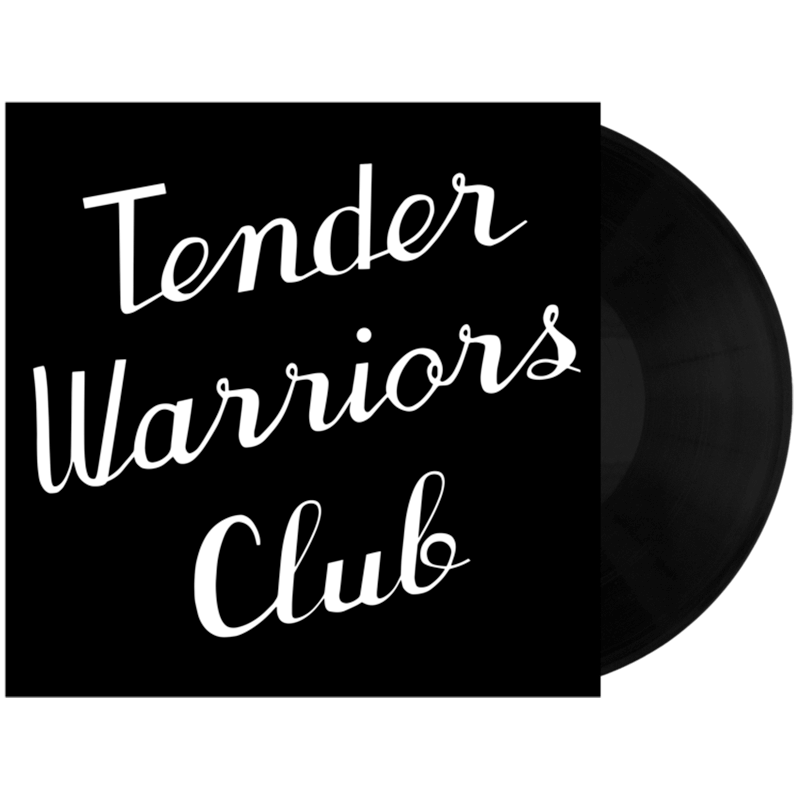