An Artist’s Perspective on the Brooklyn Scene

Musicians from various eras and genres have called Brooklyn’s neighborhoods their home. But in recent years, New York City’s most-populated borough has developed a reputation as an indie-rock hotbed. When asked about their locales, these Brooklyn artists offered some cool commentary. Singer-pianist Greta Gertler Gold says the best part about living in Brooklyn, her home since 2001, is “the ability to lead a musical life” in Sunset Park with drummer Adam D Gold, her husband and Universal Thump partner. “It’s quieter than Manhattan,” the native Australian adds, “and it’s a magnet for musicians.” Look for the band’s Walking the Cat EP later this year. “It’s gotten busier; I wouldn’t say better,” says singer/songwriter Ari Hest, a Williamsburg resident since 2006. Being a Brooklyn-based musician can carry some clout, according to Hest, but a public feeling of “OK, another one of you” also exists. “You have to find a way to break out of that stereotype,” he says. Hest’s latest album is Shouts and Whispers. 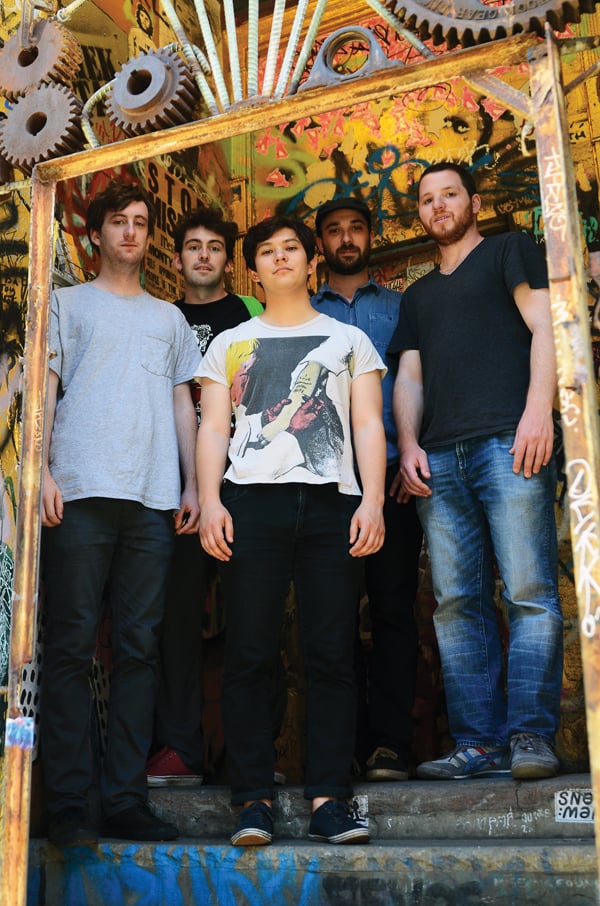 “The idea of Brooklyn as this artistic utopia has been commodified,” says Modern Rivals singer and guitarist Erick Lee. In Williamsburg, where the band rehearses, he’s noticed an influx of financial types. Even so, a sense of musical community exists there for Modern Rivals, whose debut full-length, Cemetery Dares, was released in April.