Performer is excited to premiere the brand-new single “Die Trying” by singer-songwriter Ben Labat. Read more after the track…

From Ben himself, “Plain and simple, ‘Die Trying’ is a gritty rock tune about going for it, digging deep, putting your head down, clinching your jaw and pushing forward. I’ve always been a dreamer that wasn’t scared to act. It truly breaks my heart to see people give up on a dream, lose their passion or stop fighting for a near and dear cause, so this tune is for those of us that won’t.

We cut “Die Trying” at The Music Shed studio in New Orleans, and once the usual suspects in my band (Jerry Martin, David Guidry Jr. and Travis Lovell) worked their magic, I sent the track to Travis Thibodaux for a B3 and Fender Rhodes treatment. The song had taken on a type of “Tumbling Dice” feel all on its own, and we still felt like it needed a little more spunk.

Jerry suggested we let Mr. Jason Parfait and the 504 Horns take a stab at some horn arrangements. This is something we had never tried before, and man, I’m glad we did. It really kicked the song into high gear. We were so excited that we even kept the sax solo at the end!

The Louisiana-bred singer-songwriter has led a dramatic and eventful existence, and the new series of singles reflects the influence of the journey that’s brought him to this point in his life and career.  The experience gained in his travels is reflected in Labat’s emotionally resonant and vivid body of work, which already encompasses five studio albums and a handful of singles. 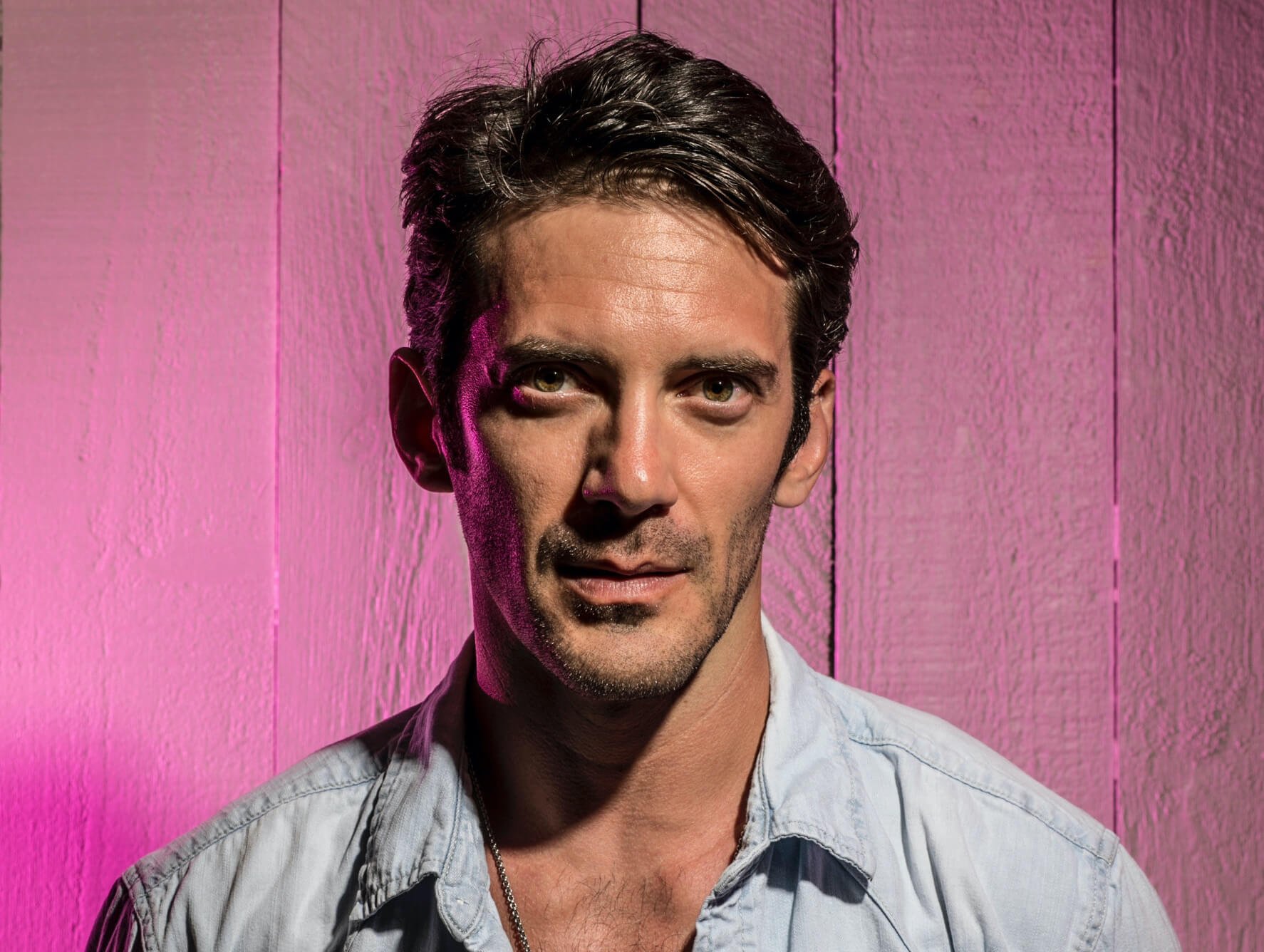 After a series of tragic events, in 2010, Labat launched Ben Labat & the Happy Devil as his creative outlet. The new band released four acclaimed albums, A Face for Radio, Soapbox Anthems, The Revival, and Homeward, between 2010 and 2017. All four self-produced albums showcased Labat’s rapidly maturing songwriting and increasingly expansive musical vision, while the band earned a reputation as a first-rate live act whose upbeat, uplifting shows offered a potent mix of powerful originals and artfully rendered cover material.

Labat’s vibrant compositions are firmly rooted in the experience of a keen-eyed observer who’s seen the highs and lows that life has to offer, and who continues to absorb new insights while working and raising three children.

“The new material is some of the best and most sincere Americana-style music I’ve ever put out,” Labat notes. “There’s steel guitar and horns on a few songs, where in the past we might have used electric guitar. In my opinion, this is an exciting, upbeat and forward-thinking group of songs rooted in the idea of the first step in a new adventure or change, and then the tenacity to keep pushing forward.”

Click here to pre-save/pre-add this track to your Spotify or Apple Music account. Release date is August 7.