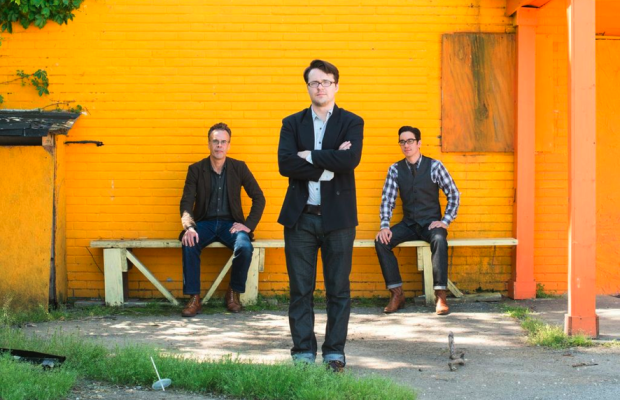 East Nashville musician Adrian Krygowski has been touring east of the Mississippi strongly since 2009, playing his brand of intense “Soul-Folk,” as his band members put-it, to sold-out rock clubs, listening rooms, house concerts, coffee shops, festivals, and everywhere in between. He’s touching on 400 shows since then, and only shows signs of gaining more steam, and dedicated fanbase.

The three-piece band of Paul Niehaus on steel (Calexico, Justin Townes Earle), and Jared Manzo on bass (Chris Scruggs), powers through their new record Roam, a 7-song LP, on stages in the Nashville regional circuit, while Adrian primarily plays solo, or with fiddle, in most other markets still. Look for Performer‘s review of Roam in the Feb/March 2014 issue!