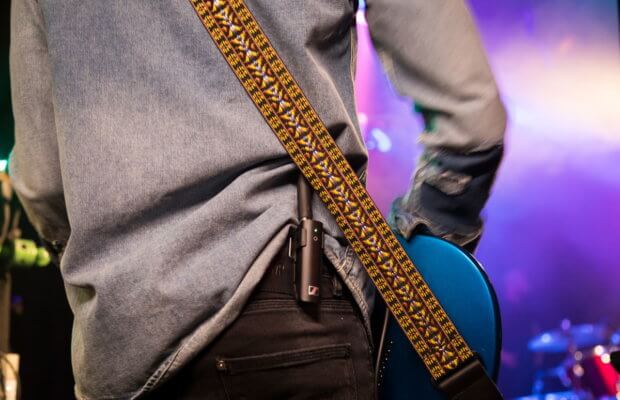 Whether you are a musician or a content creator – Sennheiser’s anniversary deal for August and September has something great in store for you!

Visit www.sennheiser.com/special-deals for a list of dealers offering this promotion. Still on special offer until August 31 are the Memory Mic and the XSW 1-835 Vocal Set.

Going wireless has never been easier

With simple one-touch operation, license-free use and convenient USB recharging, XS Wireless Digital is ideal for first-time wireless users – and any user who seeks simplicity and quick set-up in their wireless gear. XSW-D replaces the cable with sleek, compact transmitters and receivers that work on 2.4GHz for worldwide use.

The system can be muted from either receiver or transmitter. It has a range of up to 75 meters under line-of-sight conditions – plenty to ensure freedom of movement for musicians and to allow videographers to work with varying camera distances. Batteries last for up to 5 hours and can conveniently be recharged via USB. The system elements are compatible with each other, enabling you to configure any combination of receiver and transmitter.

The XSW-D Pedalboard Set includes the pedalboard-style receiver with a built-in guitar tuner, power supply for the receiver, a plug-in instrument transmitter with an extension cable and belt clip, connection cable for the pedalboard and a USB charging cable.