Last night, House of Blues was ransacked by Say Anything’s first live performance with a full backing band in Boston in quite some time (the last time frontman Max Bemis came through, it was on his epic solo acoustic tour last December). Of course, Bemis and company did not disappoint. On the heels of the release of their latest album, Hebrews, Say Anything delivered up crowd favorites (“Wow, I Can Be Sexual Too,” “Spidersong,” “Belt”) as well as some of their newer material (“Hebrews,” “Boyd,” “Judas Decapitation”). The crowd collectively swooned when Max brought out his wife Sherri and his adorable daughter Lucy onstage for a brief sing along. 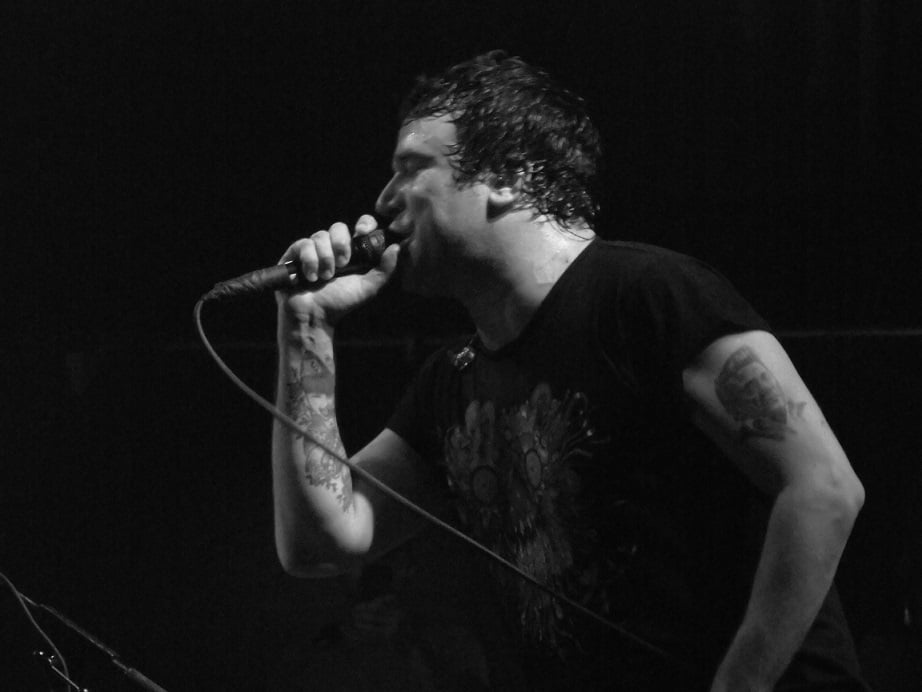 Say Anything’s captivating stage presence and undisputable punk aura was definitely missed by many. Along for the ride were The Front Bottoms, The So So Glos, and most memorably You Blew It! The Florida natives opened the evening with their intense emo reverie flawlessly. Keep Doing What You’re Doing pinpoints You Blew It’s! knack for executing effervescent melodies and rawboned lyrics. 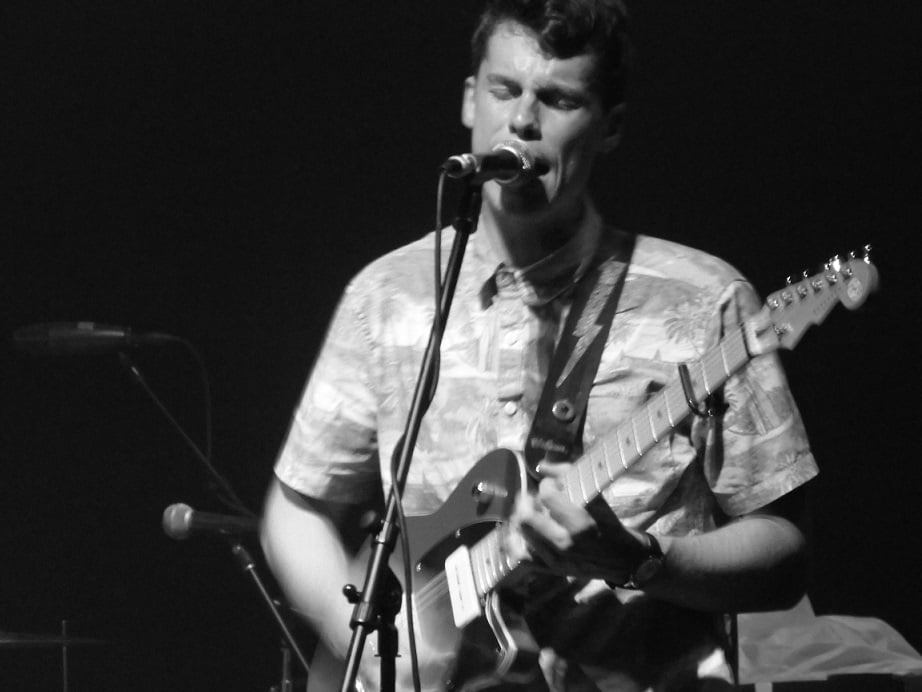 Bemis did mention during SA’s set that even if his band didn’t perform, the show would have been just as fantastic without them. The lineup was pretty stacked–his observation was rooted in a place of honesty. Every band on the bill brought something specific to the table. Whether it was The Front Bottoms’ upbeat energy, The So So Glos’ manic musicianship, or You Blew It!’s bittersweet sonic palette, this show truly had something for everyone.