Beach Slang proudly bask in their signature rock and roll soundscapes: chiming guitars, striding basslines, and sweeping lyricism make them well worth the listen. Dazzling EPs like “Who Would Ever Want Anything So Broken?” and “Cheap Thrills On a Dead End Street” contain a hyperkinetic feel that translates into pure magic live. Last night, Boston’s Great Scott played its role perfectly; the cramped and sweaty venue came to its knees as Beach Slang unleashed “All Fuzzed Out” as their very first song.

Frontman James Alex was bright-eyed and bracing as he recalled meeting such sweet people in this city. He also contended that it was Beach Slang’s one year anniversary of playing shows together as a band. “We’re evolving little monkeys!” he quipped. Although Alex was weary of making mistakes during the set, no one in the crowd focused on any mishaps—they were too busy reciting every word to every song.“Get Lost” and “Kids” flourished in their squelchy thumper; onlookers belted the chorus of “Dirty Cigarettes” with weathered but passionate empathy. 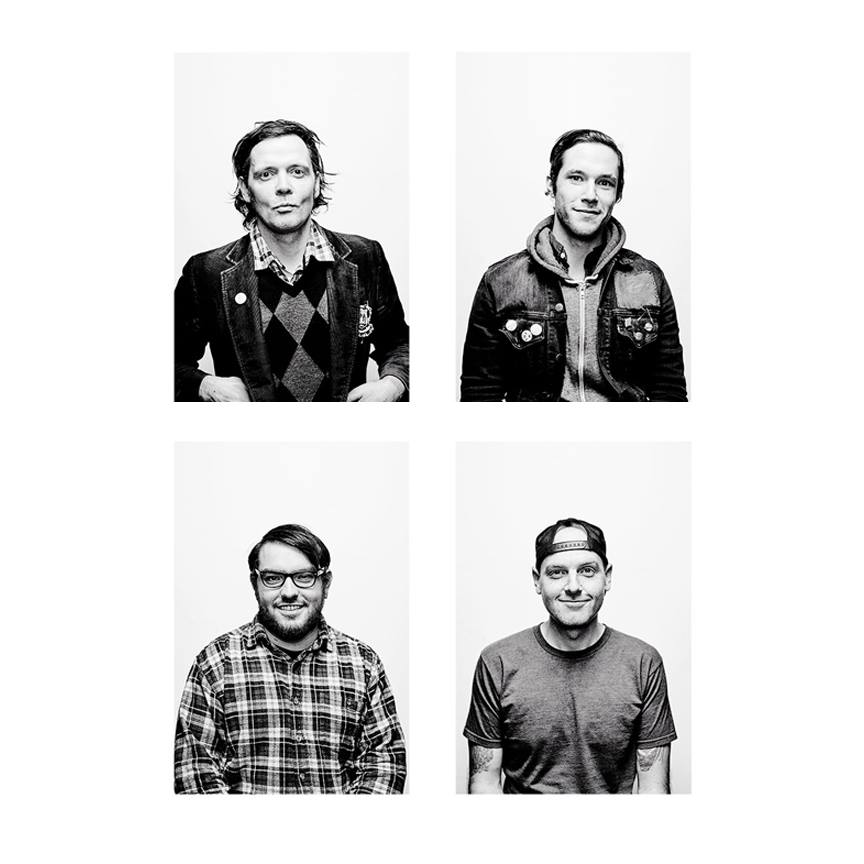 Despite the heartbreak lament of “Too Late to Die Young,” Alex insisted that he wanted Beach Slang fans to find dollops of wholesome beauty in life through their music. Someone in attendance, however, found his optimism slightly relentless and ordered the singer to shut up. “I’m a big believer of free will,” Alex retorted. “You can go or you can be cool…I’m not sure which one you will be choosing.” The heckler graciously selected the latter and stayed for the rest of the set. After the performance, Alex graciously greeted fans with kind words and hugs by the side of the stage. Clearly, the man knows how to practice what he preaches.