R&B crooner Miguel kicked off ‘The Ascension’ North American Tour this past Thursday in Boston. Smooth and sultry openers Nonchalant Savant and DVSN warmed the crowd up with their wildly innovative and grandiose performances shortly before Miguel took the stage. From his 2010 debut All I Want Is You to last year’s War and Leisure, the singer’s creative evolution has been refreshing to watch and feels kind of inevitable; his lyrical content has stretched from insatiable carnal cravings to assessing the world around him in a surprisingly vigorous manner.

Thursday’s show featured an array of older hits (“Adorn,” “Girls Like You,” “Do You,” How Many Drinks?”) to newer gems from War and Leisure ( “Criminal,” “Pineapple Skies,” “Now,” “Skywalker”). With his undeniable charisma, magnificent vocal arrangements and tender melodicism, it’s clear that Miguel is one of the best things to happen to music. Check out some photos from his Boston stop below. 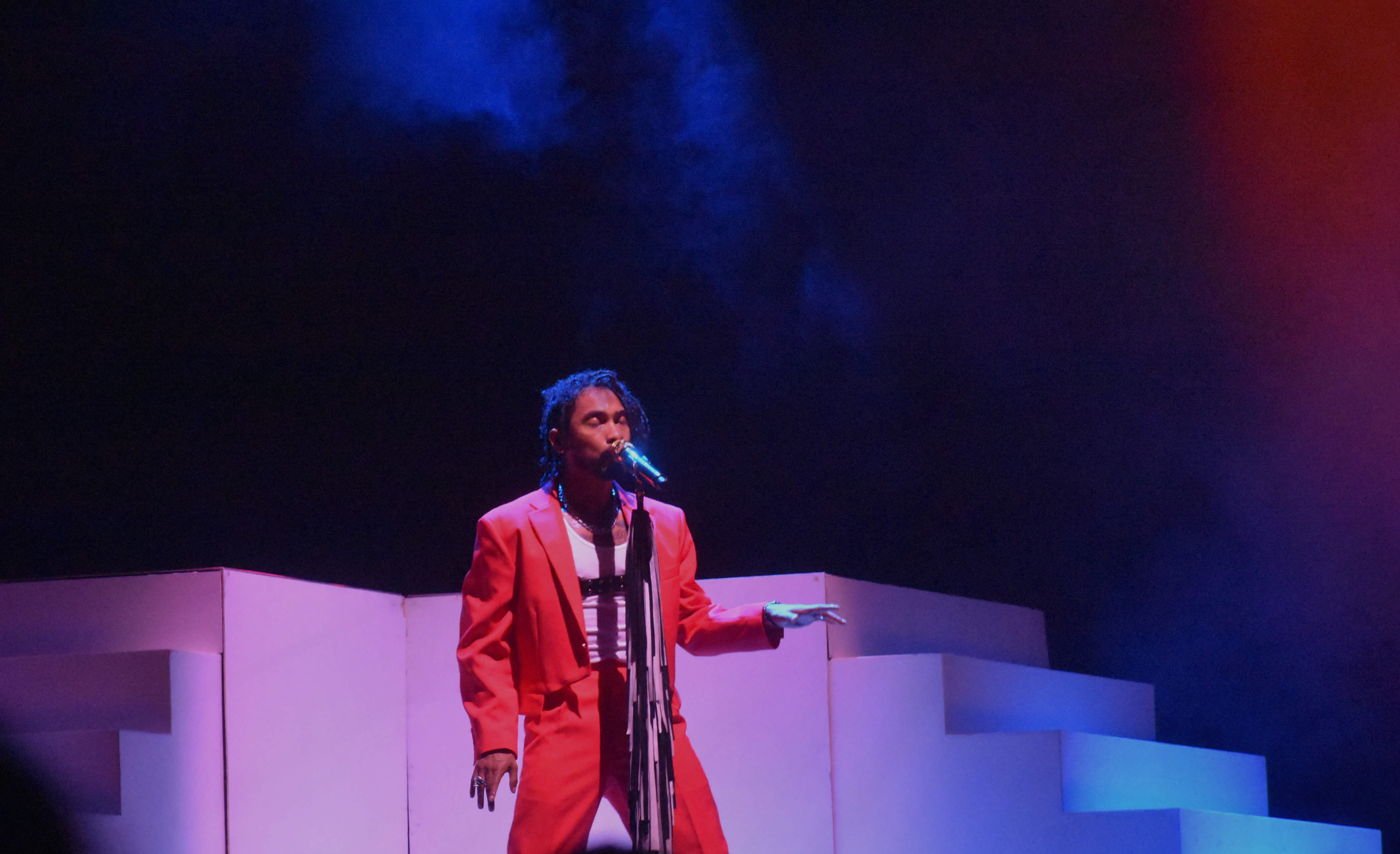 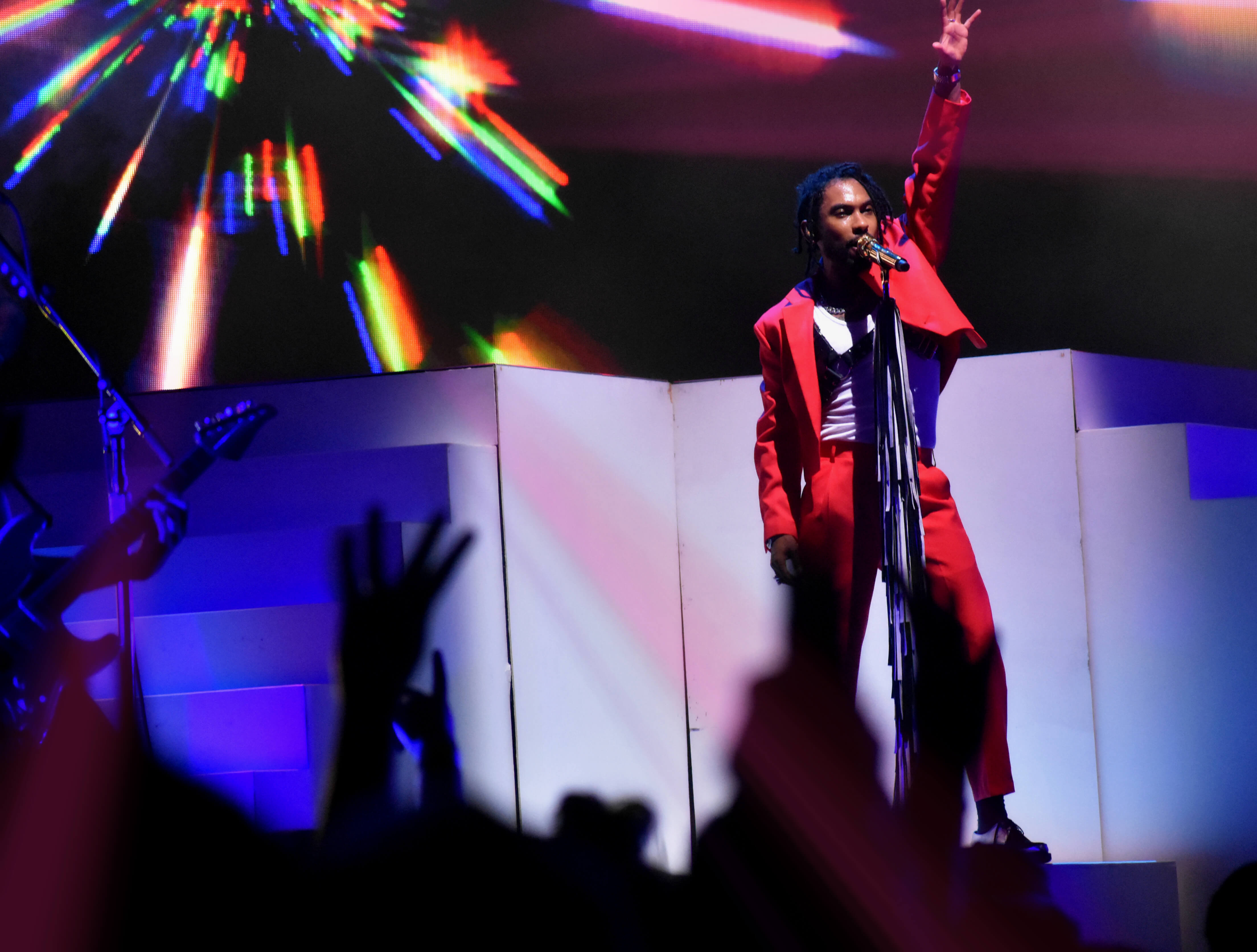