RECORDS THAT CHANGED MY LIFE by Greg Newton (Save The Clocktower) My passion for music first started around the age of 5 or 6, driving around with my dad Sunday mornings listening to “Breakfast with the Beatles.” My love of music production started around the age of 18, when I moved to Boulder, CO for college. It was there that I was introduced to music production software, and began touring with my brother’s live electronica band, Motion for Alliance, performing light design for their live shows. About this time, I went through a 2-year period where I produced a new track just about every day. I made about 10 albums worth of pretty good beat music that is stuck on a computer I forgot the login for. Anyway, on to the records… 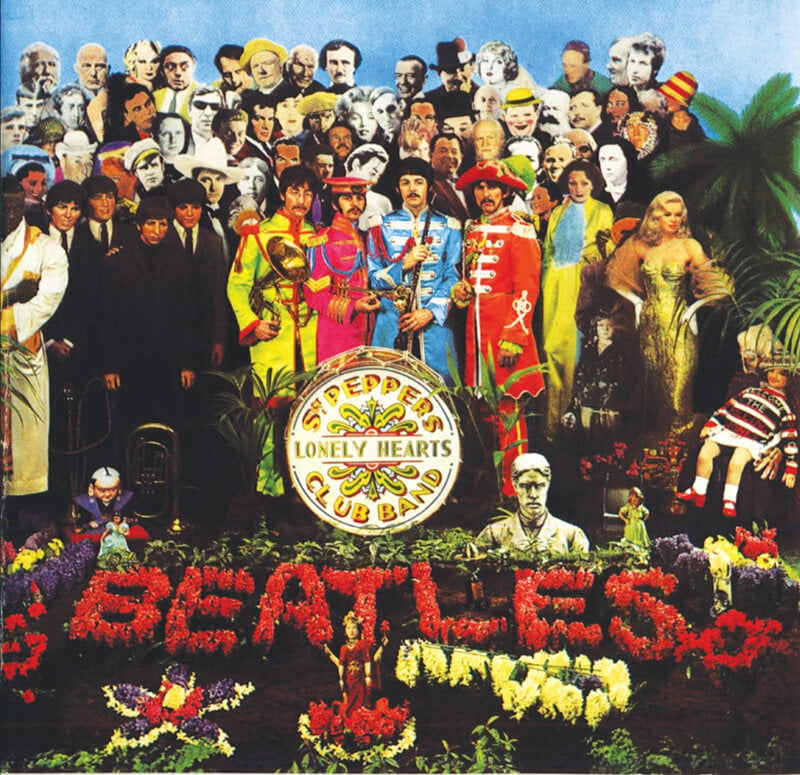 The Beatles
Sgt. Pepper’s Lonely Hearts Club Band (1967)
Not the most original pick, but one of my first musical awakening moments was while riding in the car with my dad in downtown Chicago, looking up at the skyscrapers listening to John Lennon belt out the “Ahhs” over the orchestra in “A Day in the Life.” His voice still gives me chills. Radiohead
Kid A (2000)
I used to hate Radiohead because the “Karma Police” video was so overplayed. One beautiful sunny day, my brother picked me up from the Denver airport and played Kid A for me. That was the start of really discovering one of my favorite and most influential bands. Beck
Sea Change (2002)
One of the best sounding records ever, this hit at the perfect time for me. I was lonely and in a new place, and Beck’s record was like therapy for me. It got me out of my funk and inspired me to start producing my own music, ushering me into the most prolific period of my life. Amon Tobin
Out From Out Where (2002)
Amon Tobin was one of the main inspirations for me to start dabbling in electronic music. This record is dark and nasty and isn’t always an easy listen. He used unconventional sounds but also mixed beautiful melodies. It really changed my perception of what electronic music could be.