It’s been a busy week for Auckland’s Ghost Wave. On the heels of the release of their “Bootlegs” video earlier this week, they now reveal the video for their third single “Country Rider.” The Fader says of the band, “Somewhere between garage rock and the best sounds of ’60s British pop, Kiwi (by way of Auckland) outfit Ghost Wave bangs out jangly tunes made for good company.”

The video was filmed and directed by Jacob Perkins of Ready Steady Shoot.

Flying Nun Records (The Clean, The Bats, The Chills) will release the band’s debut LP, Ages, on August 27th in the U.S.. Ages is the first new release since Flying Nun announced their partnership with Captured Tracks in America.

Ghost Wave will return to the U.S. in October for a full tour including performances at the Culture Collide Festival in Los Angeles and the CMJ Music Marathon in New York City. Dates will be announced soon. 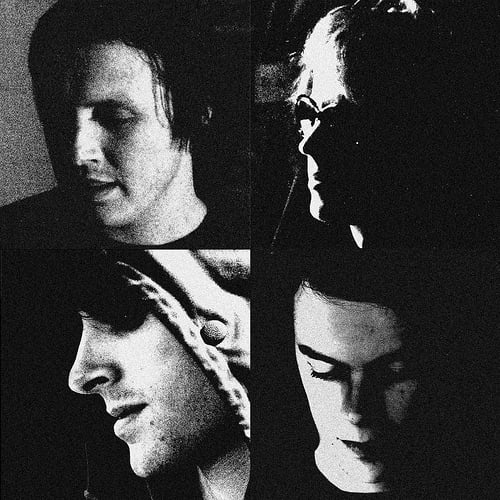