FLASHBACK
1960 Gibson Byrdland
The Axe Of Choice For The Nuge 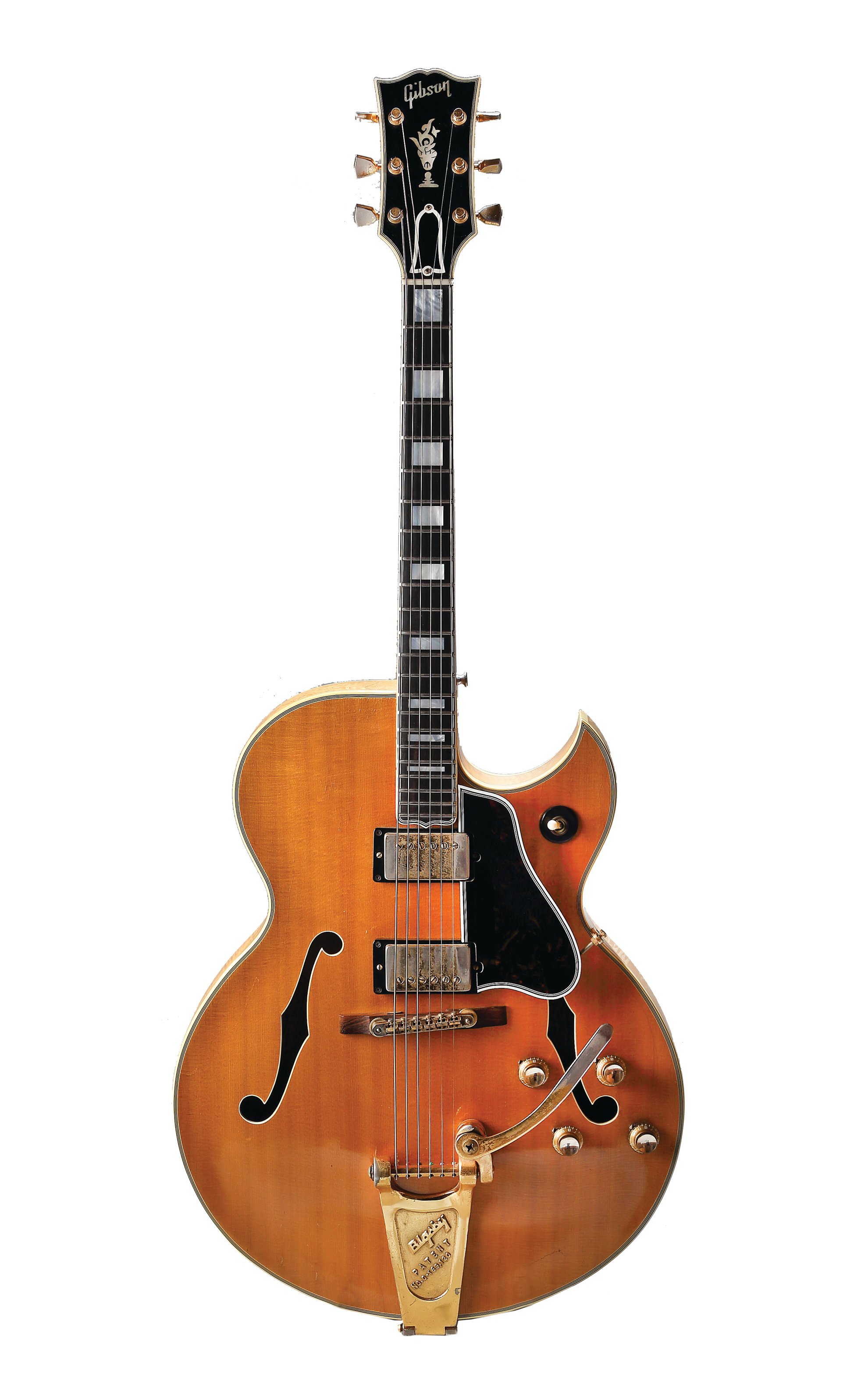 BACKGROUND
Named by Billy Byrd and Hank Garland, who contributed in the making of the guitar when Gibson’s president was looking for new ideas, the Byrdland was introduced in mid 1955, making it essentially a custom-built guitar, initially, as it is today.

WHAT IT SOUNDS LIKE
During the late ’50s/early ’60s it was THE guitar to have for jazz and country players because of its narrow short-scale neck (this used to be very popular).

NOTABLE PLAYERS
Strangely, Ted Nugent. The guitar feeds back a lot at higher volume so it can be a nightmare for rock players. Ted, apparently, has tamed the beast.

OTHER NOTES
The famous jazz club Birdland actually filed a lawsuit against Gibson over the name! It was dismissed when Gibson proved the name’s origins.

ABOUT THE AUTHOR
Don Miggs is a singer/songwriter/producer and fronts the band miggs (Elm City/Capitol Records). His love affair with vintage instruments and gear only presents a problem when he’s awake. Find out more at miggsmusic.com, lalamansion.com, or his radio show, @thefringeAM820 (Saturdays 5-7PM EST).