Home / Band Management / The world is in chaos. Should you quit music?

The world is in chaos. Should you quit music?

[Ed note – how’s THAT for clickbait?] 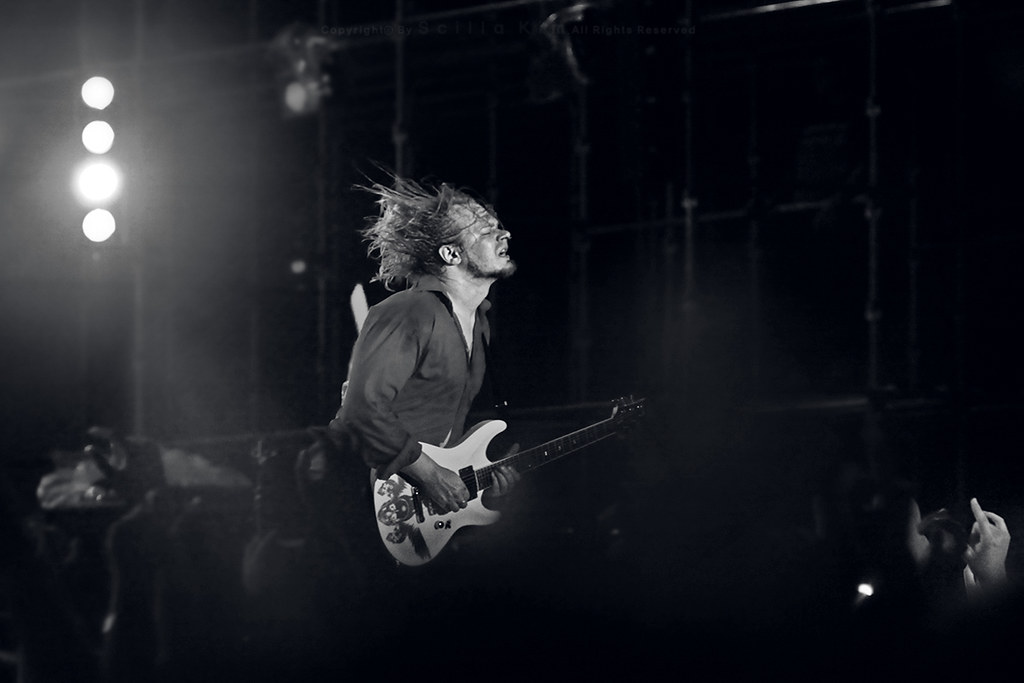 Let’s just be brutally honest about the situation that musicians, songwriters, and others in the music industry face right now; it’s more dire than at any time in modern history. That’s just the truth.

If you work in the live sector (musicians, mix engineers, managers, bookers, techs), the touring industry has been eviscerated, with many venues and clubs having already closed down for good in most major cities. The ones that haven’t are trying their best to hold on with makeshift low capacity shows that pay the bands less and barely support turning the lights on in the midst of a pandemic that is not slowing, with sky-high leases and property taxes. There are efforts to save them, but a major bailout is needed now.

The National Independent Venue Association (NIVA) Save our Stages and RESTART Act are both being considered in Congress and these would absolutely make a massive difference if passed and funded. But, let’s be realistic, this congress just let pandemic unemployment insurance lapse for tens of millions of hurting Americans (musicians among them), has no plans to stem evictions (some of which would be club owners and venues), and doesn’t really seem to care about even those without health insurance tied to their now-gone jobs. I’m sorry if I am not hopeful that they would do anything meaningful to help the music industry. But, maybe.

If you are a songwriter or composer, you don’t get paid on TikTok or AM/FM radio, Spotify is suing you to pay you 1/3rd less than the CRB rate determined and passed into law. Royalties from public performances will crater in Q1 of next year because venues are not open and as each closes that is less money for the PROs to collect and distribute. Add to that, a shutdown in TV and film has slashed the post-production industry affecting everyone from soundtrack composers and sound designers to music licensing groups.

Music publishers are frozen in place right now. Holding catalogs of unreleased songs, trying to see who is recording to get cuts (no one), speaking to their sync counterparts in TV and film about licensing opportunities (they are frozen, too), talking to ad agencies for commercial spot placements (they’re still doing piano-driven “We’re all in this together” ads), and seeing royalty payments plummet. All of this as audio is exploding, led by podcasts and audiobooks (which have cut out music rights holders) taking a further bite out of digital revenues.

Labels are holding back their cash hoping for a semblance of normalcy that isn’t coming anytime soon, and the clock is ticking on the young artists they’ve signed. Sure, they can pump a single on Spotify, but that’s not how the majors work. The new style of a massive effort to break artists with brand partnerships (many of whom have slashed their advertising budgets), video and touring, is just not there right now.

The fragile state of classical and jazz music, which make less in the streaming era and have to fight for more and more of the dwindling live performance dollar, are also gasping for air. If there are no big productions, there are no orchestra pits.  No Broadway, no large movie soundtrack union gigs, no basement jazz clubs, festivals and on and on.

If you are a recording artist, you need a powerful ecosystem in place to gain mass appeal. Sure, Taylor Swift can release a surprise album and be fine. But livestreaming isn’t a replacement for touring a latest release to build a fanbase and career. Shooting a music video could be a health hazard right now, even if you could get extras and a director to get the permits. Same problem with music licensing placements. If there isn’t a slate of new movies coming out or TV shows in production, it’s hard to get that coveted sync that can propel a career like the Fray got with Grey’s Anatomy.

Studios have it rough, too. If an indie band can’t make money playing live, they can’t drop $5k at your studio. Besides, even if they did, what would they do with the record after it was recorded? No tours, no fans, no streams, no recoup.

Don’t forget about support professionals, too. Lighting and effects pros, merch companies, roadies, management — hell, the bartenders, security, and waitstaff at your favorite venue as well – they all depend on fully booked, sold out shows to make their dollars. This pandemic is affecting everyone.

So, should you quit? Maybe. Can you hold out for another year (or two)? That’s probably what it’s going to take. Honestly, our industry is going to be changed for a few years, with tours being booked out to 2022 (no joke), an influx of venues closing, new restrictions on touring insurance, and overall fewer opportunities at first in all sectors, even when we do reopen after a treatment or vaccine.

The daughter of the President is telling you to “find something new.” Really? Most of us have dedicated our lives and souls to this — just find something new, huh? Funny how they don’t tell that to airline pilots, car manufacturers, or hedge fund managers (or politicians). But, for some of you, maybe this is the best course. If you want to live a safe life, woo boy, the music biz probably wasn’t for you in the first place.

If that last paragraph pissed you off, good. You’re one of us. You can’t quit. It’s not an option.

So, what do we do? For everyone, make sure to keep up your contacts, keep checking in on the people you know in the industry, personal connections will be more important than ever as a reopening will happen fast and chaotically.

If you are a songwriter, you write songs, now maybe you need to write some children’s songs or comedy songs, too. If you’re a band, it might be time to really woodshed that double album and get ready to release it as singles.  If you play live, you’d better get practicing, maybe add a cover band to your portfolio because the safest music to book will be the first to come back. If you are a professional musician, same thing, it might be time to think out of the box and offer your viola services outside of the symphony scene.

Above all, don’t be a dick. Some people will handle this time better than others, and trust me, everyone will remember how you responded.

Call your elected officials and demand they pass the Save Our Stages and RESTART Act. Get involved with your local music community and see where you can help with providing food or even a place to live for musicians who will no doubt be hardest hit by this crisis. Get involved in your local music professional scene to help save as many jobs, venues, and opportunities as you can. Find a Patreon creator to support.

Stay healthy, stay safe, ignore the haters, play the long game. If you are one of the lucky ones who music has chosen to embrace, now is the time to do everything in your power to preserve its place in all of our lives for the future.